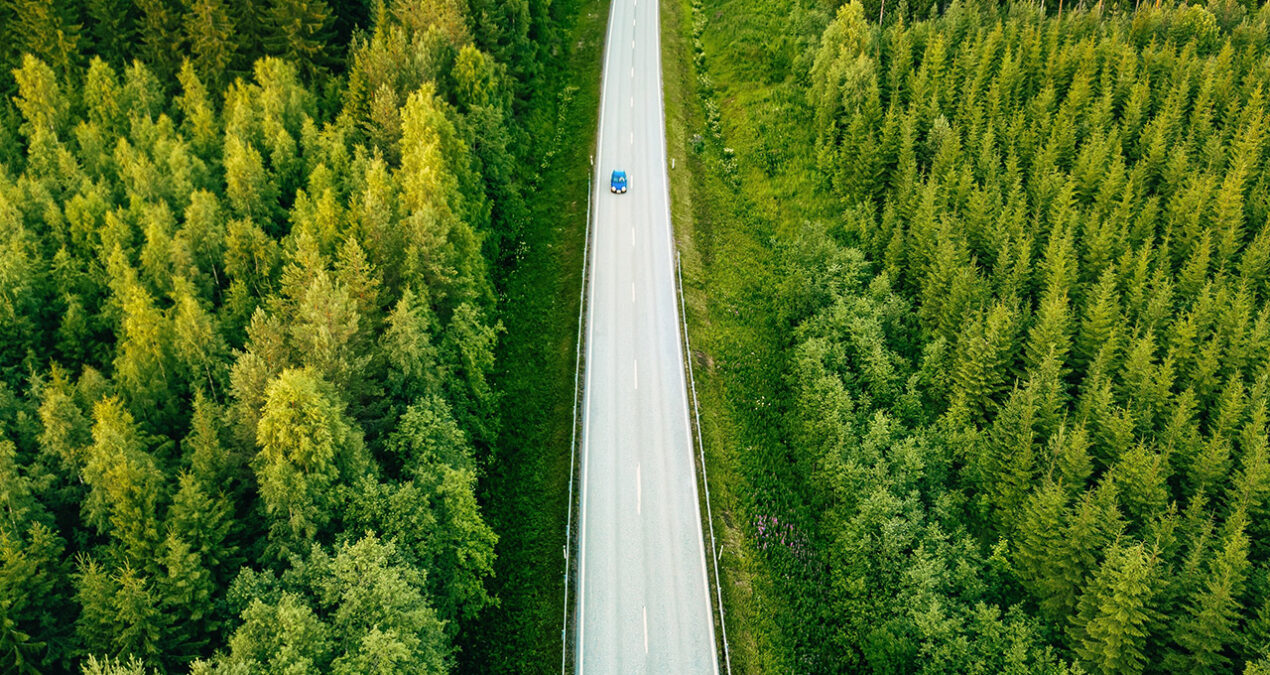 Can Sweden lead the way in decarbonization of the transport sector. We are well on the way, and will know by 2030

This article was first published in Swedish Press, March 2018.

In most advanced economies, transport is the largest or second largest contributor to climate change emissions, while at the same time accounting for a large share of premature deaths due to local air pollution. Can Sweden take the lead in the move to greener, more sustainable mobility?  The competition is fierce, as shown by this second article from the 2030-secretariat.

Paris is about transports

After the ratification of the Paris Agreement for climate, a rapid move towards more sustainable modes of transport has started taking place. This is partially due to that the countries Nationally Determined Contributions to the UN require large and quick emissions reductions from the transport sector – but also that there is now a competition for leadership in finding, showing and promoting green transport solutions.

By 2030, Sweden’s climate impact from the transport sector should decrease by 70 % compared to 2010. This is part of the new climate law, approved by seven out of the eight parties in Parliament. When asked why such a small country should have such a tough target – according to Swedish think tank Fores the toughest in the world – the parties focus on how climate leadership is good for business. Industry agrees; Swedish truck manufacturer Scania’s story is a case in point: They only sell about 3 percent of their trucks and buses in Sweden, making it something like the 17th largest market. “It can never be our biggest market, but it can be our most important. When new technology is first tested in Sweden, other bigger markets will be inspired and order this from us”, says Scania strategist Urban Wästljung. Indeed, the world’s first continuously inductively charged electric bus – a Scania – which runs in Swedish Södertälje, has already attracted worldwide attention which is now turning into orders. Biofuel producers, manufacturers of EV charging and experts in autonomous vehicles have similar stories – but also warn against complacency; the race for leadership is on!

From Norway to India

Sweden’s neighbor to the west Norway is a prime contender for sustainable mobility championship, with plug-in-cars making up more than half of new car sales – way ahead of any other country in the world. After the Teslas and Nissan Leafs the next step is now ferries, buses and trucks – and by 2040 all domestic aviation is to be electric. Sweden’s other neighbor Denmark is equally aggressive with biking, which accounts for 60% of Copenhageners daily commute, while the Finns are world leaders in turning wood residues into transport fuel. And in the 2030-secretariat ranking, the Netherlands have been the most cost-effective in moving to sustainable mobility – an aspect that will be ever more important as less affluent countries seek inspiration.

Across the Atlantic, while Trump’s federal government is relaxing regulations on clean vehicles and fuels, states lika California are increasing the speed and widening the scope. And in September, the Indian government proved that the move to sustainable transport is a world-wide phenomenon by stating that “Carmakers that continue to produce vehicles that run on traditional fuels will have their factories bulldozed.”

The government initiative Fossil free Sweden equates the ambitions with being a permanent world exhibition for sustainable solutions, while the 2030-secretariat wants Sweden to be a “global helpdesk for greener transports”. But is it really going to be Sweden that the world will dial for help? This may be the fiercest fight we’ve yet seen between these friendly, piece-loving countries.